Ove is the owner of a DJI Professional X5-RAW Drone. A good tool for filmmaking. You can hire the drone kit via Light in a Room AB.

Ove is the owner of a Studio for music and sound production. You can hire Ove and Studio Snickeboa through Light in a Room AB.

At present Ove works as CEO of Light in a Room AB.

He also takes assignments as a consultant and business developer.

Meeting rutines, Film Planning and Budgeting Focusing on Independent Productions. Music production for film and advertising. The story's journey in the making of film.

Producer for film and music

Musician and actor for advertising 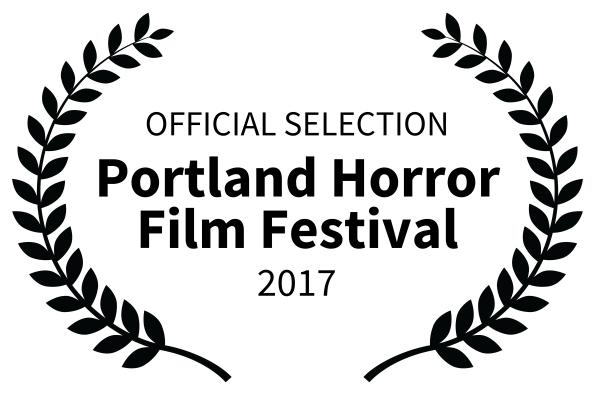 Ove Valeskog work as producer and director in the film-, sound- and music industry.